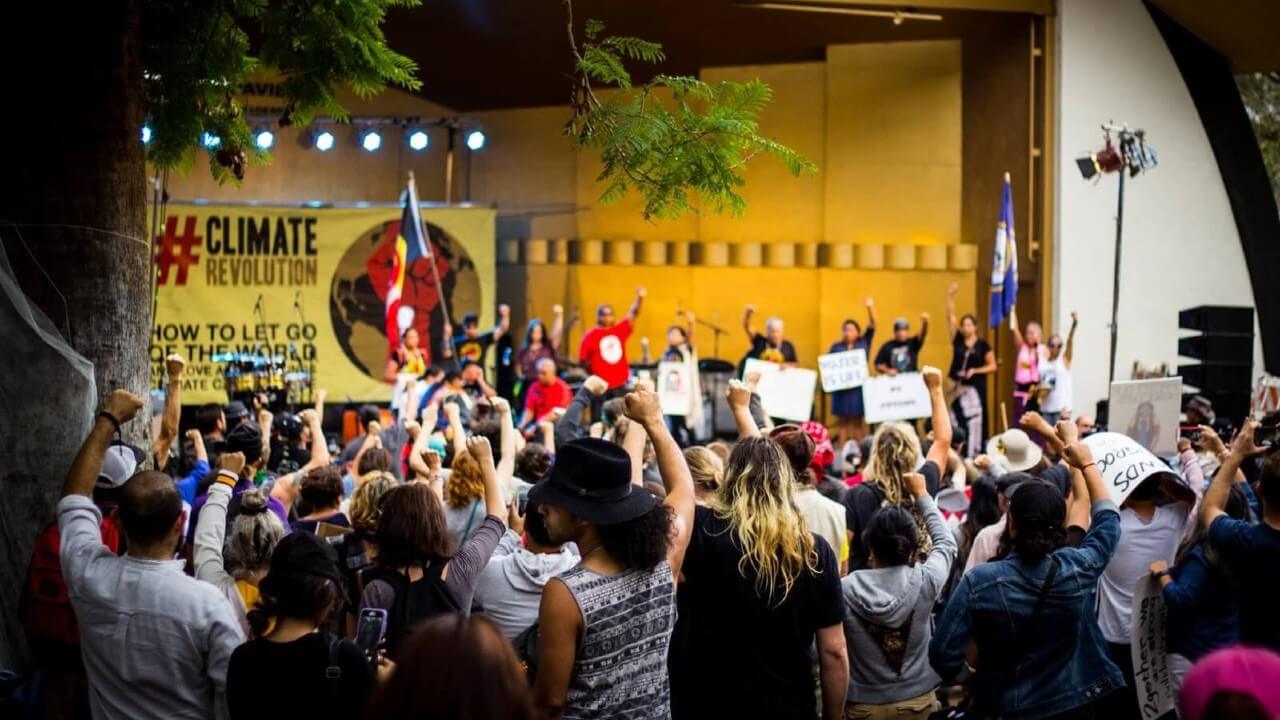 Description: Lead Organizer and Event Producer for Josh Fox’s Climate Revolution event series, featuring live speeches and performances by Susan Sarandon, Mark Raffalo, Shailene Woodley, Danny Glover, Dolores Huerta, Tim DeChristopher, Ben Jealous, Nahko, Ozomatli, Ben Jealous, Amy Goodman, Cenk Uygur and many other. This concert, rally and screening promoting Josh Fox’s new film, “How To Let Go of the World and Love All the Things Climate Can’t Change” brought over 4,000 people to the at risk community of Germantown, Pennsylvania and was heralded as one of the best events during the 2016 Democratic National Convention. 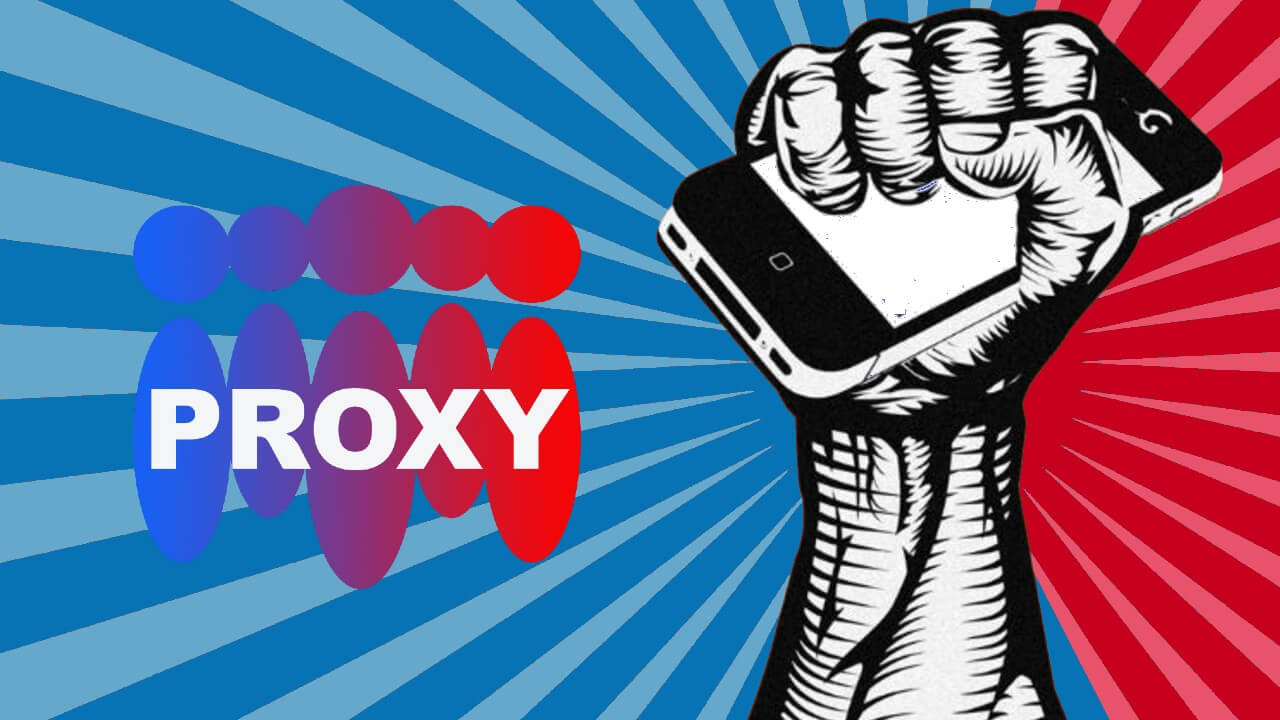 Date: 10/25/18Role: Grass Roots Coordinator Proxy.vote an application that provides a new, more democratic way to express the will of the people, powered by social and legislative technology that enables voters to organize and tell… 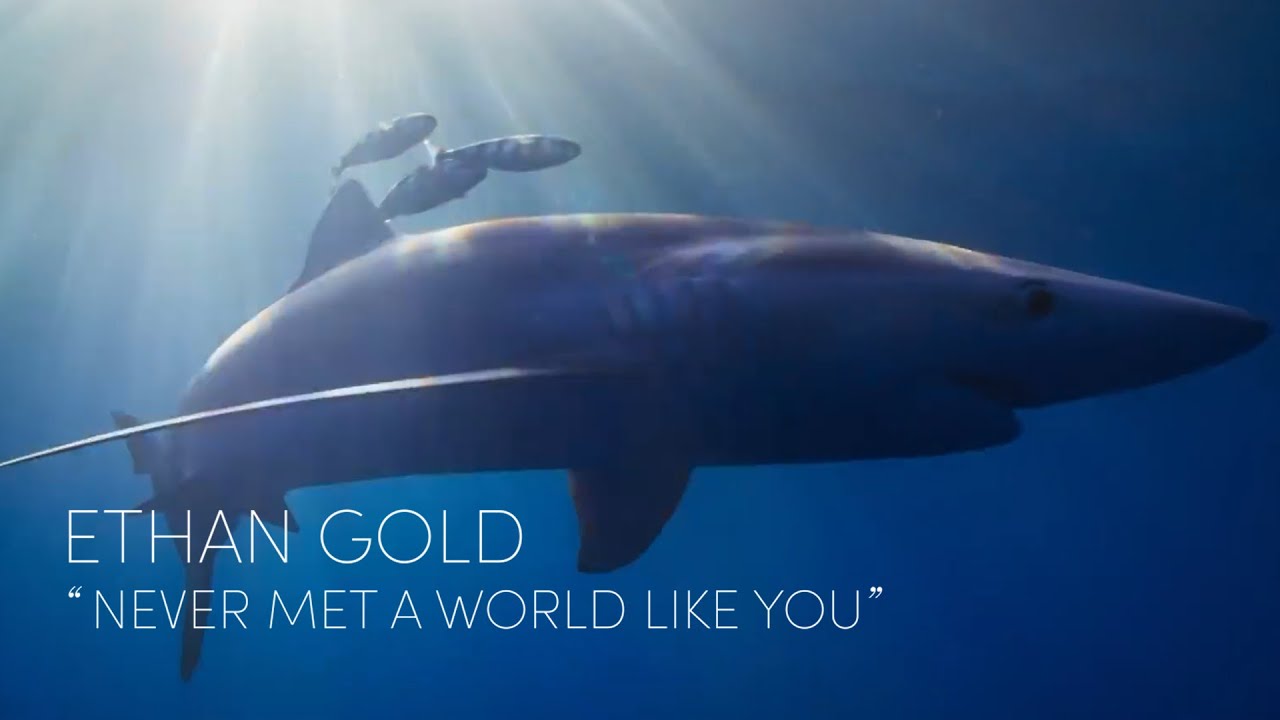 Date: Feb 29 of 2016 Role: Editor/Promoter of Song in support of voting and for Bernie Sanders by Young Giants

Date: 1/26/2020Role: Appearance on Krystal Ball Activist Jay Ponti charts the connections between the Occupy Wall Street movement and the current 2020 race. On “Rising” a weekday morning show with bipartisan hosts that breaks the… 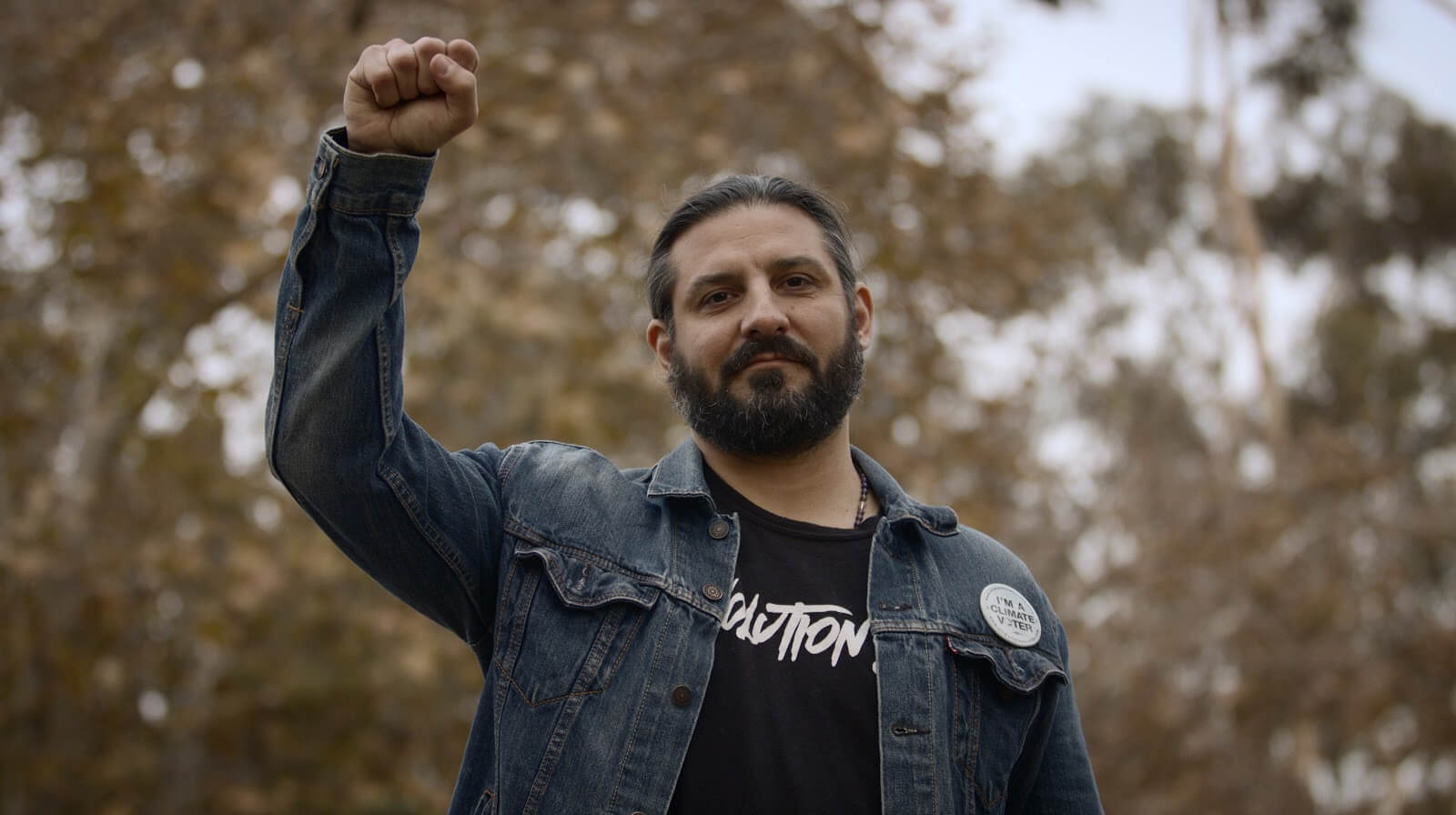 Date: June 2019- presentRole: Founder Whether you are a veteran organizer, just starting out, or have no idea where to begin, you will receive tools to help you make a greater impact It is Time… 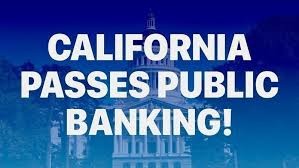