A NEW BOOK BY JAY PONTI

Why Trump Won:
a pOST-mORTEM OF THE 2016 eLECTION

From Chapter 8 of Be The Revolution by Jay Ponti

For millions of Americans, November 3, 2016 was a day that will forever remain emblazoned in the halls of infamy.

There was a creeping horror that set in as the final state vote tallies were displayed on screens across the country. Mouths gaped, unable to choose between expressions of horror and disbelief.  It had been a foregone conclusion that Hillary would win, and in doing so break the glass ceiling as the first woman POTUS. Instead, America had elected a billionaire celebrity reality television star who had zero experience in governance and who was once featured on WWF Wrestling. 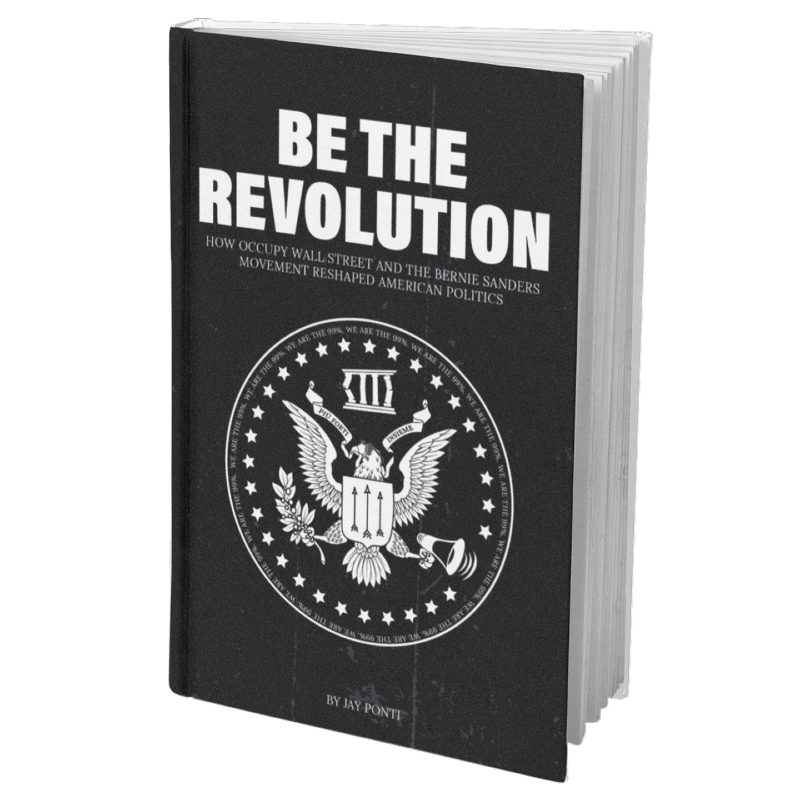 Read More
A THEORY OF CHANGE 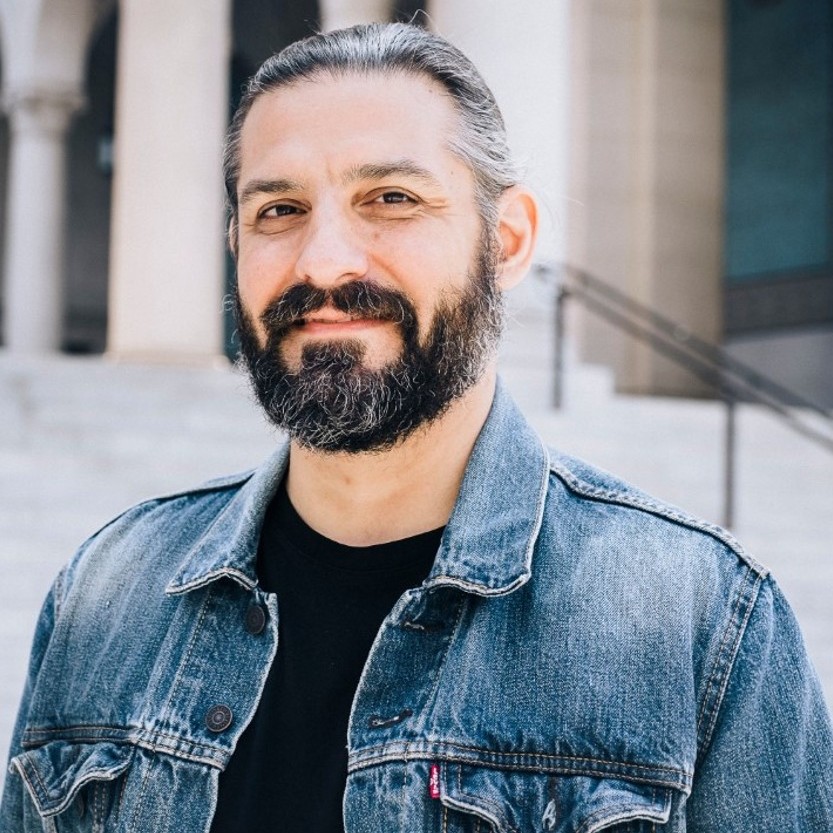 Training for Frontline Activists, Author of Be the Revolution

From Occupy Wall Street  to Standing Rock, Jay Ponti is a grassroots political organizer, trainer, and consultant who has participated in some of the most important social movements of the last decade. He was the co-creator of #BankExit, the campaign which ignited billions in fossil fuel divestments and has masterminded direct actions that have received international media attention.

COPYRIGHT @ BE THE REVOLUTION 2022 | PAGE BY WEBAMBIENCE